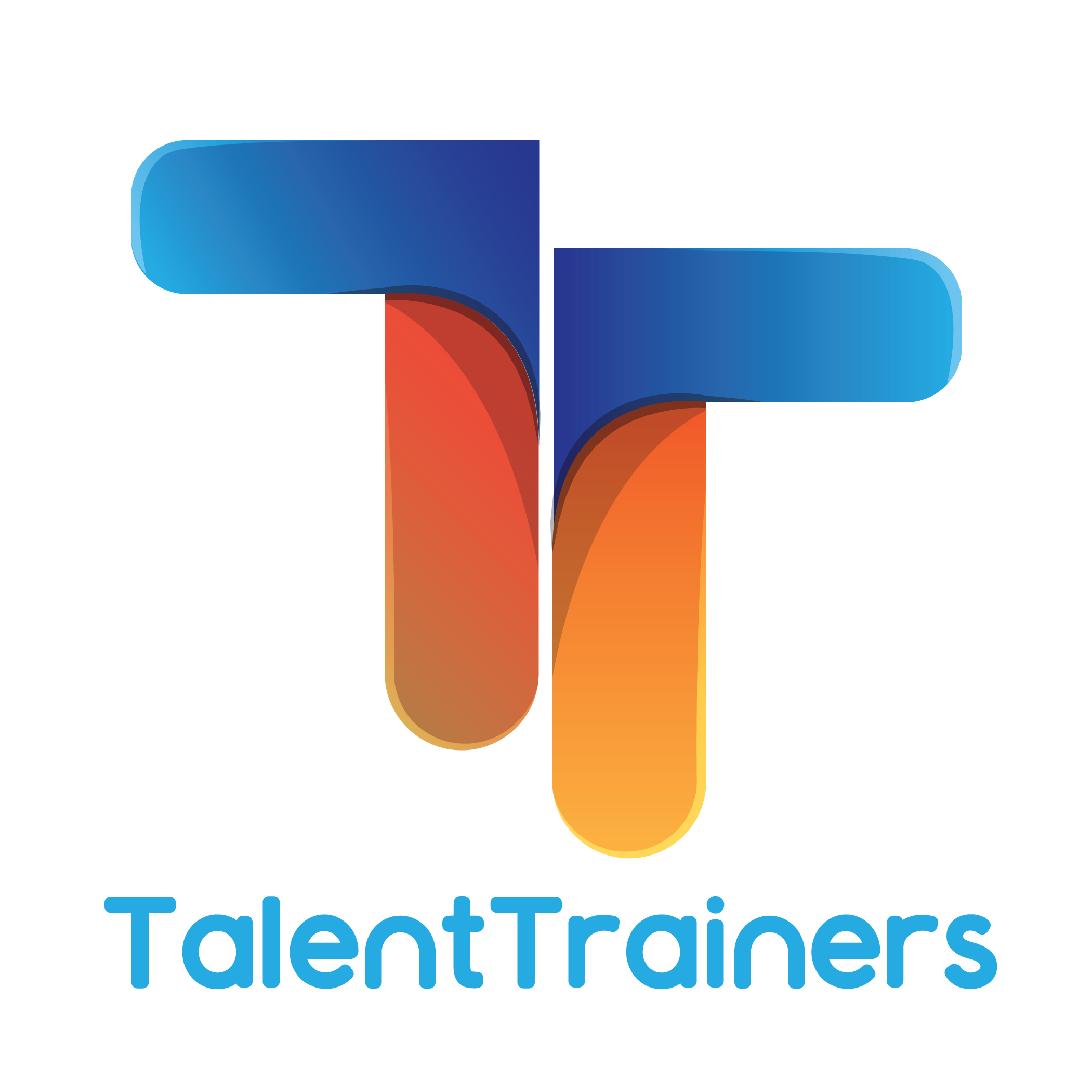 Deliver Your Message With Power & Style

Shirley gets it – she’s been there and totally understands news talent and performance.

Her background includes more than 10 years as a TV reporter/anchor. She started at KTVN-TV in Reno, Nevada, covering courts/cops. There she learned the thrill of scooping the competition. Next move, KTVK-TV in Phoenix, Arizona, where she continued covering major political and hard news stories. She later worked for Tribune Broadcasting/Chicago Tribune Newspaper in Washington, DC. Her position as coach/senior producer was a critical part of integrating print reporters into the broadcast world. Not only did she train some of the bureau’s highest-profile print/broadcast journalists, but also served as a key producer/coach for Tribune’s network of television stations around the country. While at the bureau, she covered major national and international stories including 9-11.

We understand what it’s like to perform and can tackle any issue/problem. Nothing is too hard or difficult for us to handle.

We don’t preach, we look at your whole product and offer consultation that will make sense and move you in the right direction.

“Shirley has provided invaluable training for our on-air staff.  Talent constantly ask me when they can have another coaching session with her.”

Her calm, reassuring, yet honest style works–plain and simple! I’ve been in television news for 30 years, and to this day–I’ve never left a session with Shirley without something I could use to become a better communicator.

“Shirley’s coaching is direct, authentic and effective.  Her sessions lead to immediate improvement in on-air delivery.  She is always welcome in our newsroom!”

It’s a complete team effort. We work closely with newsroom management to make sure the talent implements advice for the long term. That’s why continual feedback is key and so important. We want each person to improve and reach his or her complete potential. Just like with a sports team, if players feel empowered, they will play their best game.

Our satisfaction? Seeing the whole team improve and stronger viewer engagement on all platforms. That’s our approach and goal for each client. 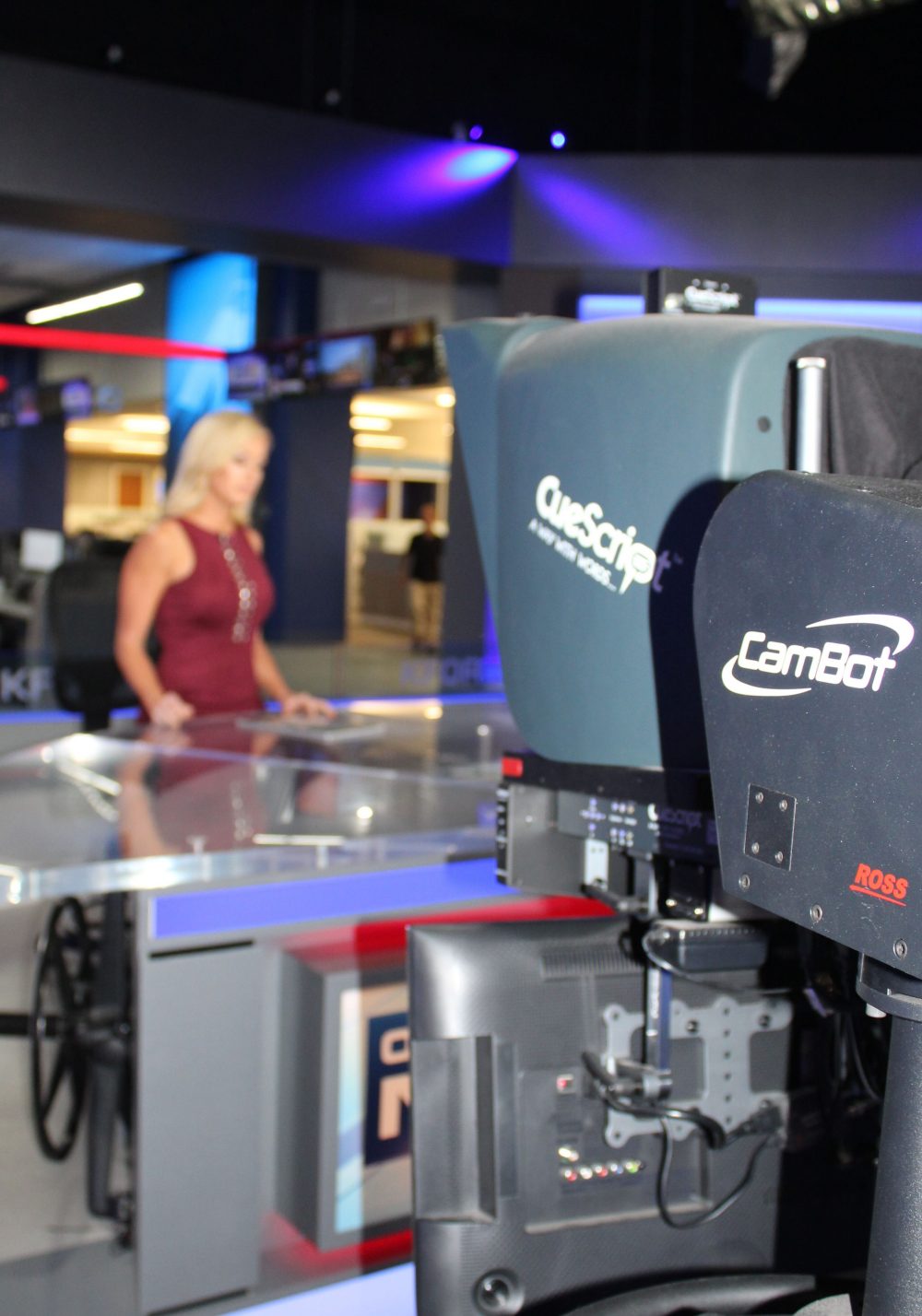 Standing by to hear your story and how you want to improve your performance or staff. Please feel free to call or email any time. We’re happy to provide a “no charge” review of your current work or newscast.